NOW ACCEPTING NEW PATIENTS!
Call us to book your pet's next appointment. 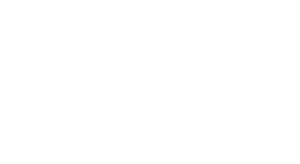 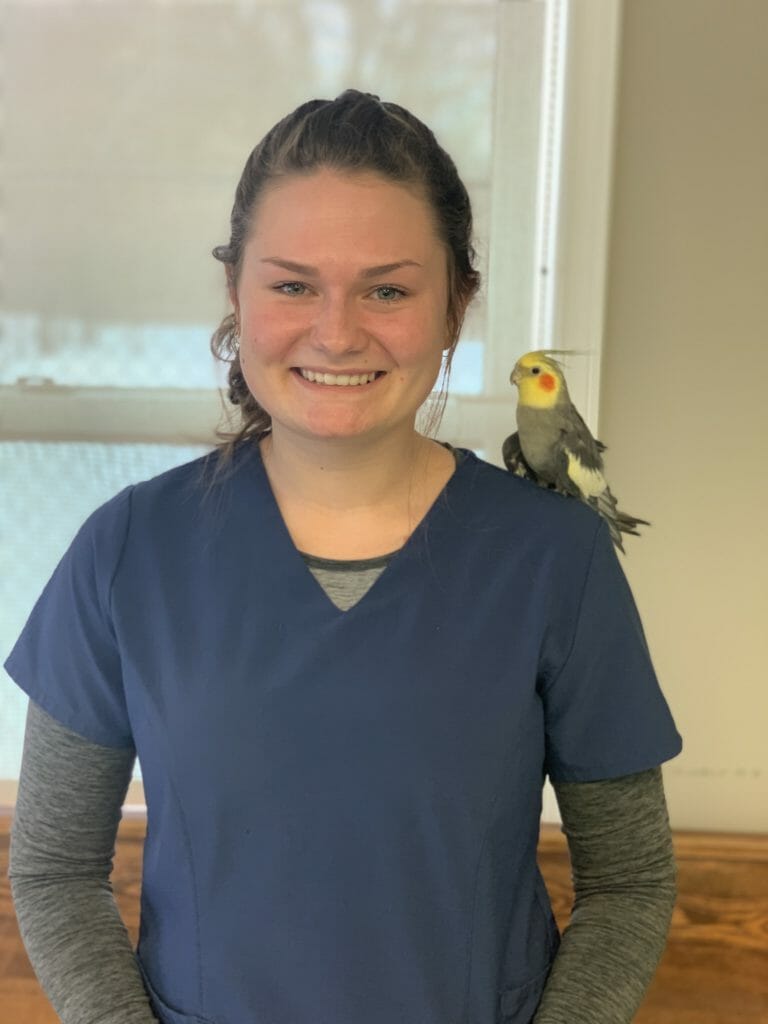 Animal Care Attendant
Maddie is currently in her first year of college studying Pre-Health Sciences. She intends on graduating in the spring of 2021, then furthering her education in the health field. General surgery/ treatment is Maddie’s favourite area in the veterinary field.  What she loves most about her job is meeting all of the animals during their first few visits and working with the amazing staff at the clinic!  A fun fact about Maddie is that she shows dairy cattle all across Ontario! 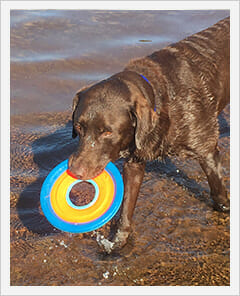 Is Rabies Virus Really A Risk For My Pet

Rabies is one of the oldest and most feared viral infections of all time. Despite having a vaccine available, every year, there are 55,000 human deaths worldwide. Of the 25 human deaths from rabies in Canada, the most recent was in 2012, and all happened after exposure to bats. In Canada, there were 239 cases of animal rabies in 2017 and 183 in 2018.